The U.S. Coast Guard created an annual AMVER Awards Program as a way of rewarding those ships which remain “on plot” for at least 128 days in a calendar year. These awards have become instrumental in AMVER recruitment and retention. AMVER awards are a tribute to the support of a ship’s crew, management, and ownership, which is so integral to the program’s success.
Amver award ceremonies have been hosted by U.S. Embassies and Consulates abroad, maritime industry organizations, such as the Norwegian Shipowners Association, the German Shipowners Association and the Propeller Club of the United States (Ports of Piraeus – HELLAS London – UK and Limassol – CYPRUS), among others. 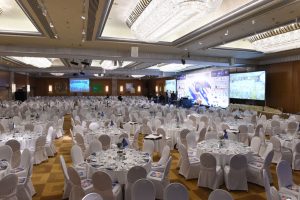 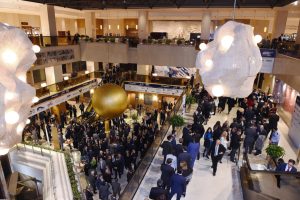 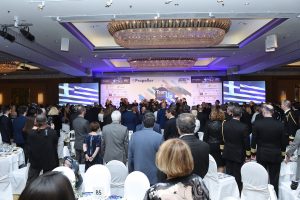 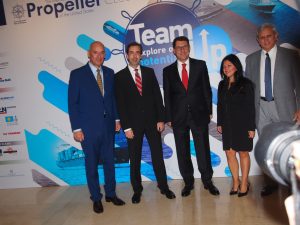 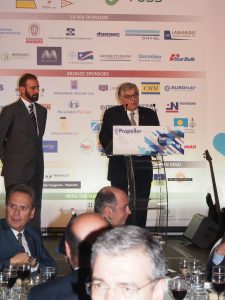 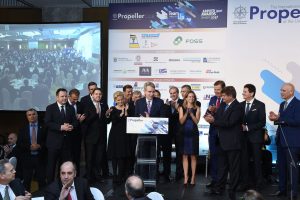 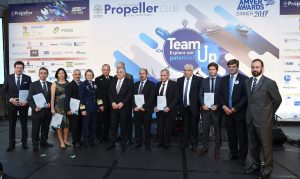 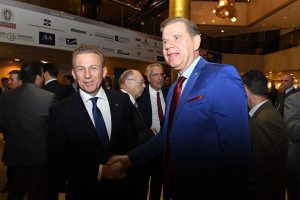 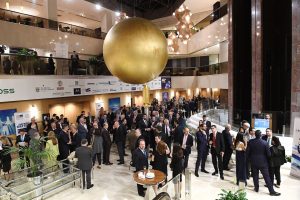 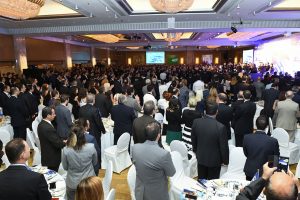 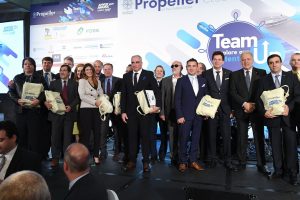 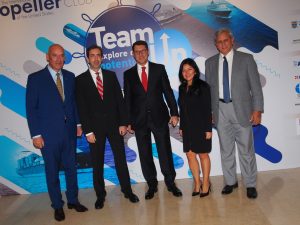 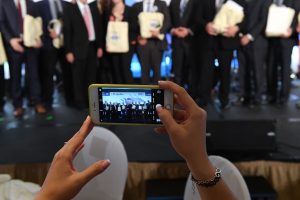 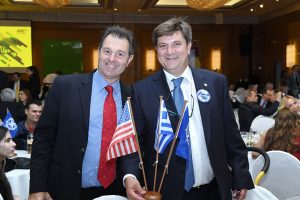 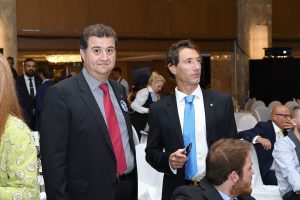 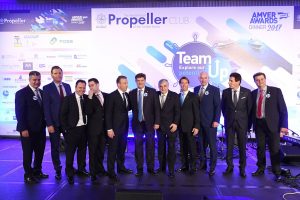 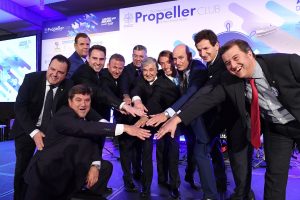 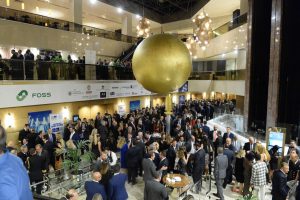 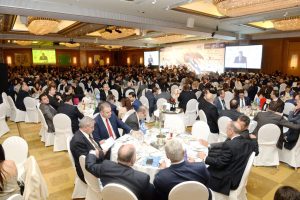 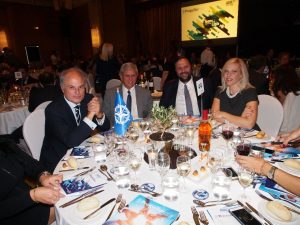 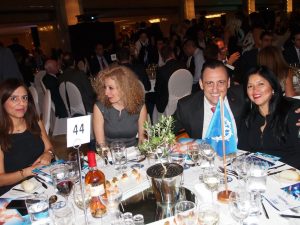 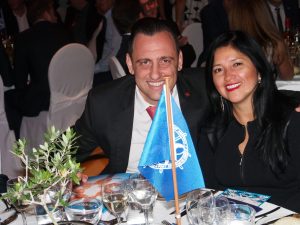 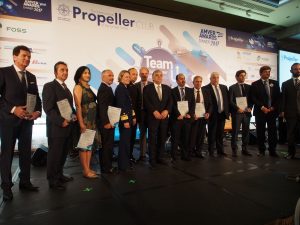 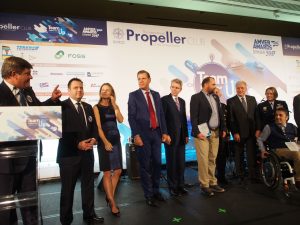 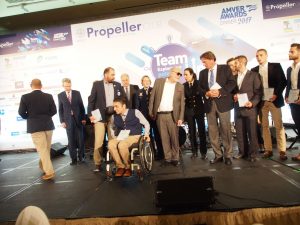