Port State Control could be about to change and move away from black, grey and white performance lists as pressure grows to concentrate more on targeted inspections of under-performing ships, a potential move welcomed by Palau International Ship Registry (PISR).

Panos Kirnidis, CEO of PISR has responded positively to the recent workshops held at the IMO headquarters in London in October that has suggested a range of proposals and recommendations centred on harmonisation and information sharing. 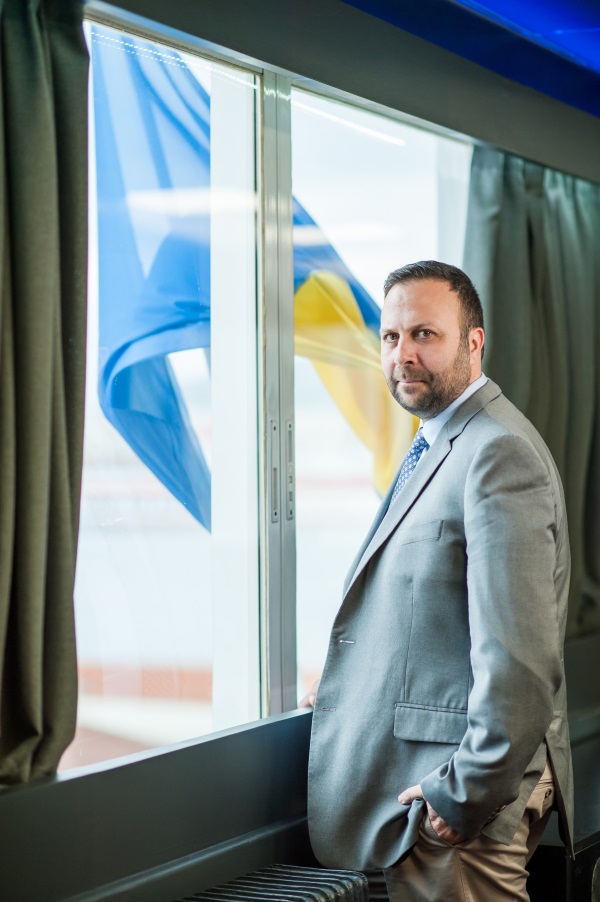 “I have spent the last 12 months on behalf of Palau registry highlighting how the Paris MoU Blacklist is stopping the growth of new registries, is anti-competitive and has become a vicious circle. Along with the calls I and other registries have made for more common standards it is now very encouraging to see that the industry is starting to appreciate how vital it is for the world’s shipping industry to be unified and working for the benefit of everyone, not just the leading players. Currently Port State Control Officers don’t work to a common standard for PSC inspections and the mathematical formula used is biased against smaller registries. I am very pleased to see that the IMO workshop recommended that port state control (PSC) regimes consider developing and maintaining a co-ordinated list of under-performing ships. This focus on individual ships will give us greater flexibility and enable the smaller and newer registries to concentrate on raising the standards and their own performance. This is precisely what I have been asking for over the past 12 months. “

Panos Kirnidis welcomes the suggestions of the development of a common platform for interregional exchange to facilitate informal exchange among PSC regimes. He believes this will eradicate many of the complaints about political and geographical bias as well as tackling the volatile mix of corruption and sheer incompetence he believes some PSC personnel currently exhibit.

“The idea of harmonising procedures and establishing the training of new entrants in port state and flag state personnel is an excellent idea and one we should have considered many years ago. Getting flag state inspectors and PSC officers trained to one standard is not just a question of establishing a set of rules, it is more about giving the industry a code of conduct we can all adhere to. At the end of 2016 I complained about the incidents of corruption in the Black Sea region to name one area and I still see politics at play there. But with a transparent code and one agreed set of rules, we can all agree on, there is real hope for the future when dealing with such cases. Moving away from “black/grey/white lists” towards an individual ship risk profile approach puts greater pressures on shipowners and here registries can work with them to raise their standards as well as those of the industry.”

An increasing number of PSC regimes are implementing targeted inspections mechanisms and incentive schemes. Ships found in compliance with international standards are subject to fewer inspections pushing the focus more onto substandard ships. This is another idea that Panos Kirnidis sees as helping registries.

“The IMO is a very important part of the world shipping industry and its presence and influence is felt across the globe. It is very encouraging to see so many new ideas being floated to bring this sector into the 21st century and help not only the giants of the seas, but also the smaller registries who are just as important. I was hoping in 2018 that I would not have to be so negative about the rules and regulations registries operate under and this could well be the start of that process. Palau registry is a strong registry with strong ideas and vision. We are also just one of many registries that are working diligently behind the scenes to keep the industry afloat and the world economy moving.”