The event was followed by a request of the Provincials of Palau International Ship Registry, which has been forwarded to General Headquarters of the Italian Coast Guard by the Representative of the Republic of Palau in the IMO, Rear Admiral Cristiano Aliperta, former Italian representative to the IMO and Head of 6th Department Safety of Navigation of the General Command.

Among other issues, high on the agenda was to improve the Palau International Ship Registry Flag Inspectors knowledge in regards to the Maritime Labour Convention (MLC), the Safety of Life at Sea (SOLAS) and the Prevention of Pollution (MARPOL), three issues that PISR has been actively promoting in the past year. Experts from the Italian Coast Guard such as the Head 6 ° Reparto – Safety of Navigation, Rear Admiral Luigi Giardino, accompanied by representatives of the main bodies of Recognized Organizations RINA, Bureau Veritas and DNV GL, outlined also new developments in procedures and training for seafarers (STCW Convention) and discussed the Port State Control procedures/inspections scheme. 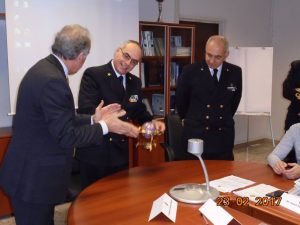 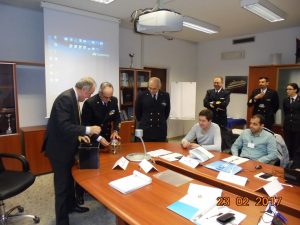 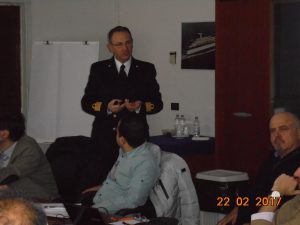 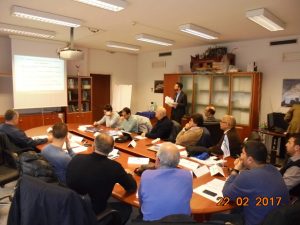 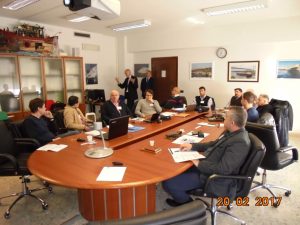 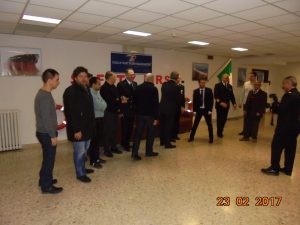 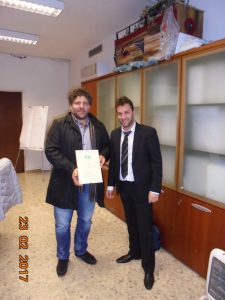 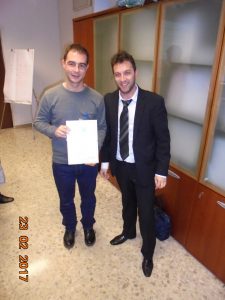 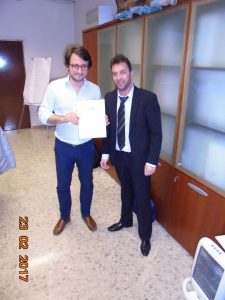 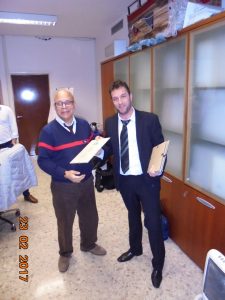 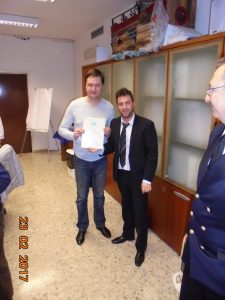 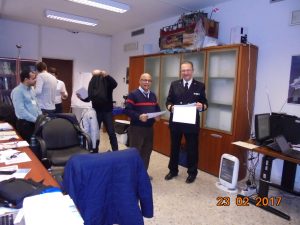 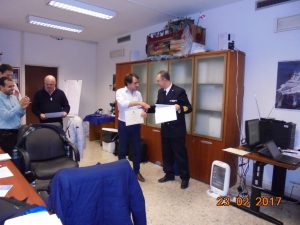 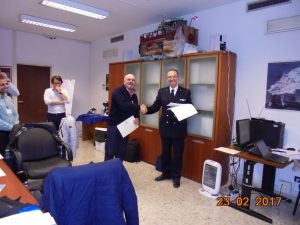 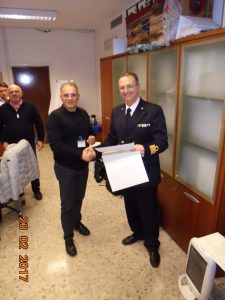 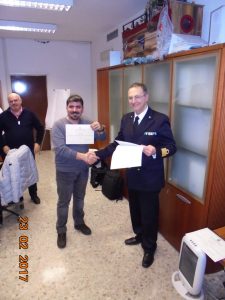 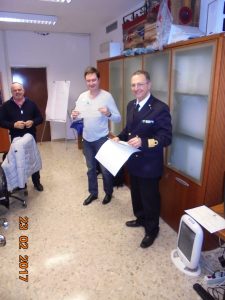 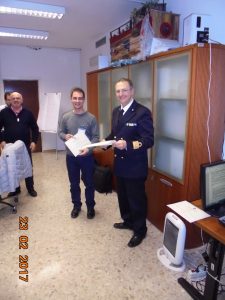 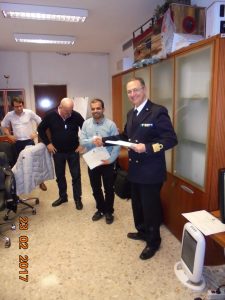 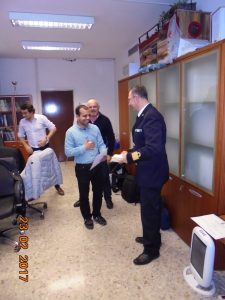 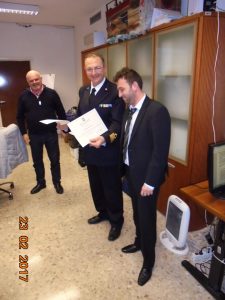 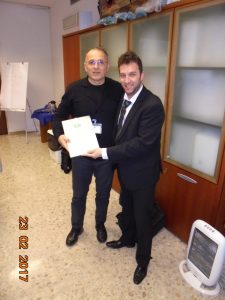 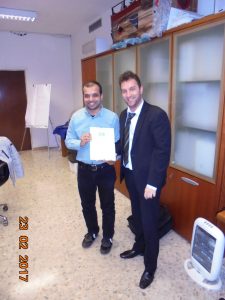 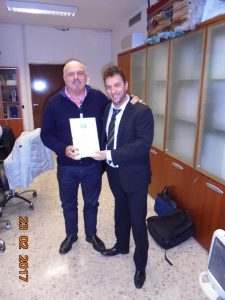